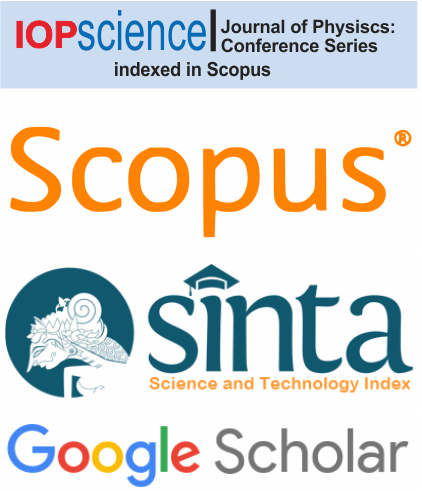 
Regression analysis development includes not only the spatial effects of the variables observed, but also the need
to consider changes over time or temporal effects. The development of a weighted regression method with regard
to spatial and temporal effects is a geographically and temporally weighted regression (GTWR). GTWR is used
both in space and time to determine the diversity of relationships between variables. Compared to the OLS model,
the formation of the GTWR model would demonstrate its efficacy using data on the number of DBD cases and the
factors affecting them. Data on the number of DBD cases per sub-district in Yogyakarta City and Sleman District
during 2015-2019 are the case studies in this paper. Population factors, namely population density, population
growth rate and percentage of poor families, and health factors, namely the number of hospitals, are the
independent variables used. The factors that significantly influence DBD cases in Yogyakarta City and Sleman
District based on the global regression model are population density, number of hospitals and number of health
centers. The estimated value of the GTWR parameter for all independent variables has a positive mean value which
indicates that if there is an increase in population density, the number of hospitals and health centers, the higher
the DBD cases in the area. The results of GTWR modeling of dengue cases in Yogyakarta City and Sleman District
resulted in a determination coefficient of 0.599. After the comparisons were made, the results showed that the
modeling of DBD cases using GTWR was better than using global regression.

This work is licensed under a Creative Commons Attribution 4.0 International License.